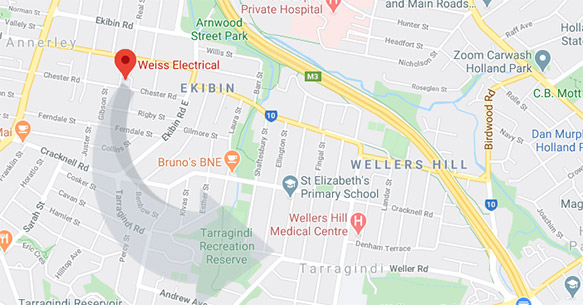 Tarragindi is a suburb of Brisbane, Queensland, Australia, 7 km from the CBD. It has a population of approximately 12,000 residents.

Tarragindi is known for its parks and liveability. The core of the suburb lies in a valley running north-south, surrounded by ridges marked by the highest points, Wellers Hill to the east and Tarragindi Hill to the west. Sandy Creek has its source in Toohey Forest to the south and flows through the major part of the Tarragindi.

Prior to European settlement in the early 19th century, Tarragindi was inhabited by the Coorparoo Aboriginal group from the wider Jagera group, also referred to as Yaggera (from Moreton Bay to the base of Toowoomba ranges), who occupied the land south of the Brisbane River around Oxley, Norman and Bulimba Creeks. A bora ring was known to have been maintained in the area, possibly near Barnehurst and Isabella Streets, Tarragindi.

The suburb was named after a man from the Loyalty Islands (near New Caledonia) who was transported in the late nineteenth century to Queensland. Tarragindi and other Pacific Island people were used as cheap (or unpaid) sources of labour for sugarcane production.

Apparently, Tarragindi escaped and was employed by Alfred Foote in Ipswich. Later, he cleared land for Foote's relative, William Grimes, on a hill near Sandy Creek and this property was named after Tarragindi. He remained with the Foote family in Ipswich until just before he died aged 63. The grave of Tarra Gindi Tasserone is located in the Ipswich General Cemetery.

Weiss Electrical understands how Tarragindi families take great pride in their personal investment in their homes. Therefore, Tarragindi residents are keen to maintain the high quality of electrical, digital and IT infrastructure inside their homes and implement upgrades of services to their homes as new technologies are developed.

Weiss Electrical is your friendly, reliable, affordable Brisbane electrician. We have been servicing residential, commercial and industrial customers for over 25 years. We bring knowledge, experience and quality to every job. With Weiss Electrical you'll get great advice with years of experience behind it. Weiss Electrical are trusted by many, but don't take our word for it, read our reviews. Our 9 point Quality Guarantee is what separates us from the rest.

No internet. Please check phone lines. Rob (customer) has been advised by his carrier that the issue is inside his house. 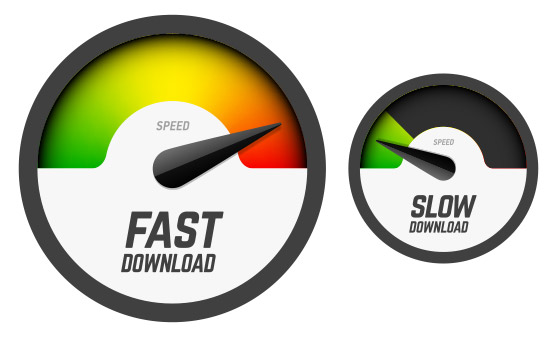 You'll get experience and knowledge that over 25 years in the industry gives.

From new home installs and renovations to repairs and maintenance. We can do it all for you. No job too big or too small.

We can help with your cabling and data needs, and make your life better with improved WIFI connections.

From new home installs and renovations to repairs and additional TV outlets.

Control your security and house lighting from your smart phone. This is just one of the many things we can do for you.

You'll get licensed and highly skilled staff that will do the job properly the first time.