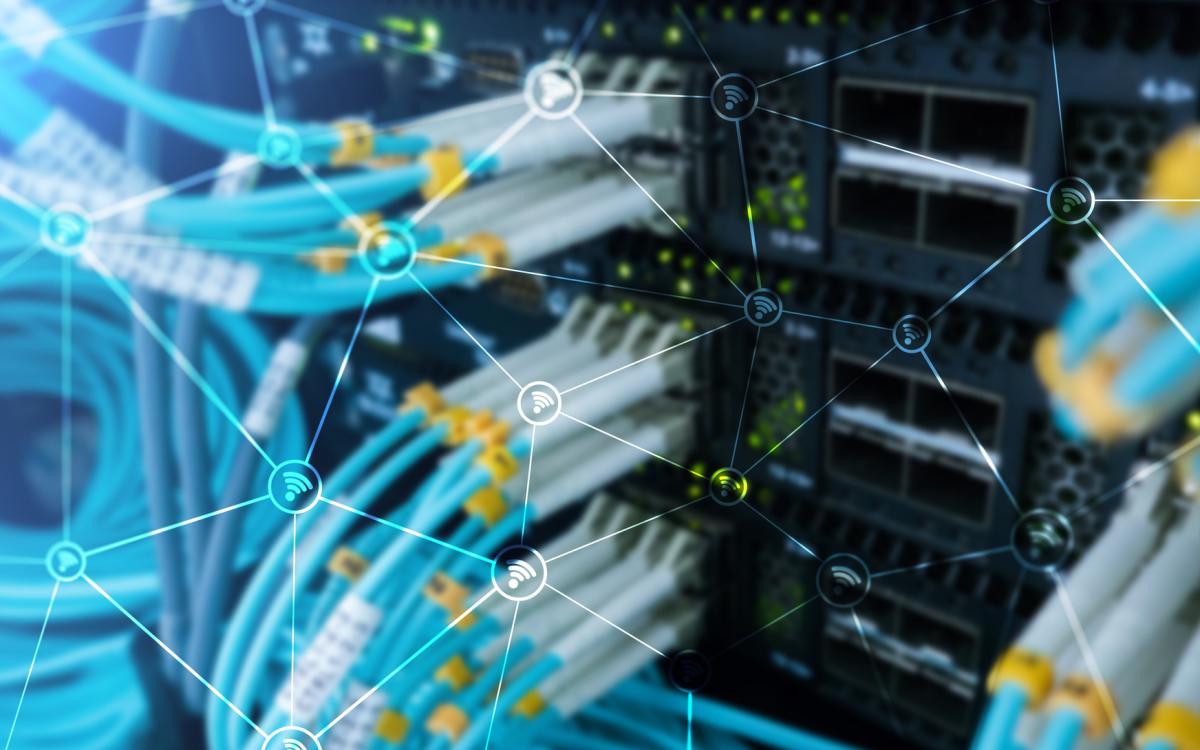 Data cabling is extremely important in any home or business. The majority of installers do not certify the data cabling they have installed.

What does this mean?

If a data cable has been installed too close to power or has been kinked or damaged during the installation, pulled too hard and stretched the fine copper cabling inside, incorrectly wired at one or both ends, the data will not flow through it efficiently.
It is like turning on a hose and then kinking the hose. Some water will still flow out, but not the expected amount. Data is the same and if you have a category 5 or 6 cable and expect to get 100Mbps or 1000Mbps (MegaBits Per Second) data transfer speed through it, imagine your surprise when you only get 20Mbps or less.

How does the consumer know the Cat 5 or Cat 6 cable they have just had installed and paid for works to the level they expect? 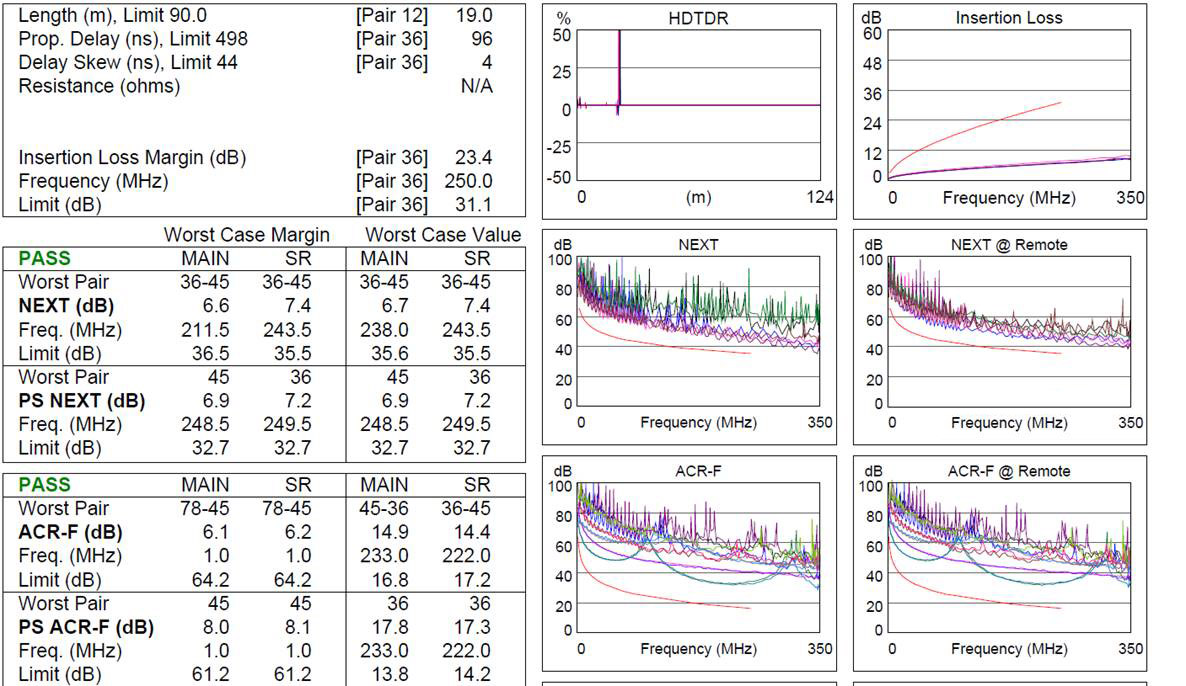 Most wireless access points that come with the internet connection (are part of the modem) are not business grade. The signal strength and speed reduce significantly when it has to pass through walls and ceilings, and in most cases the modem is at one end of the house, so by the time the signal reaches the other end of the house there is no quality of service, poor signal strength and poor download speeds.

Ubiquity have a range of reasonably priced wireless access points for the home owner, small office / home office to corporate.

These units work on both 2.4Ghz and 5Ghz frequencies and can be installed exactly where they are needed and therefore provide Wi-Fi throughout the home, office or building (122m line of sight for the standard unit to 183m for the Long Range unit).

When installing these units, it is imperative that the connecting data cable has been tested and certified, so the user can utilise the 300Mbps and 867Mbps throughputs on the 2.4Ghz and 5Ghz frequencies. 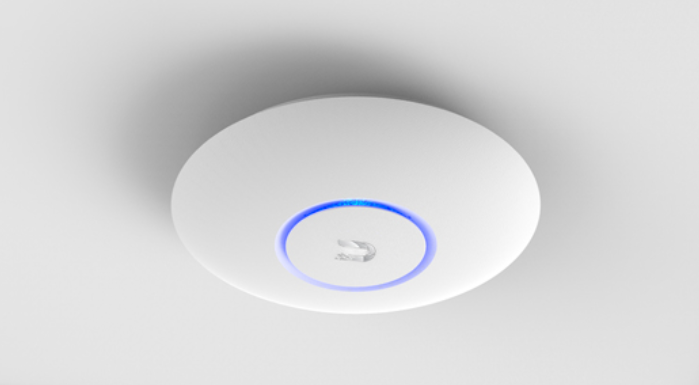 Cat 5 or Cat 6 a simple comparison 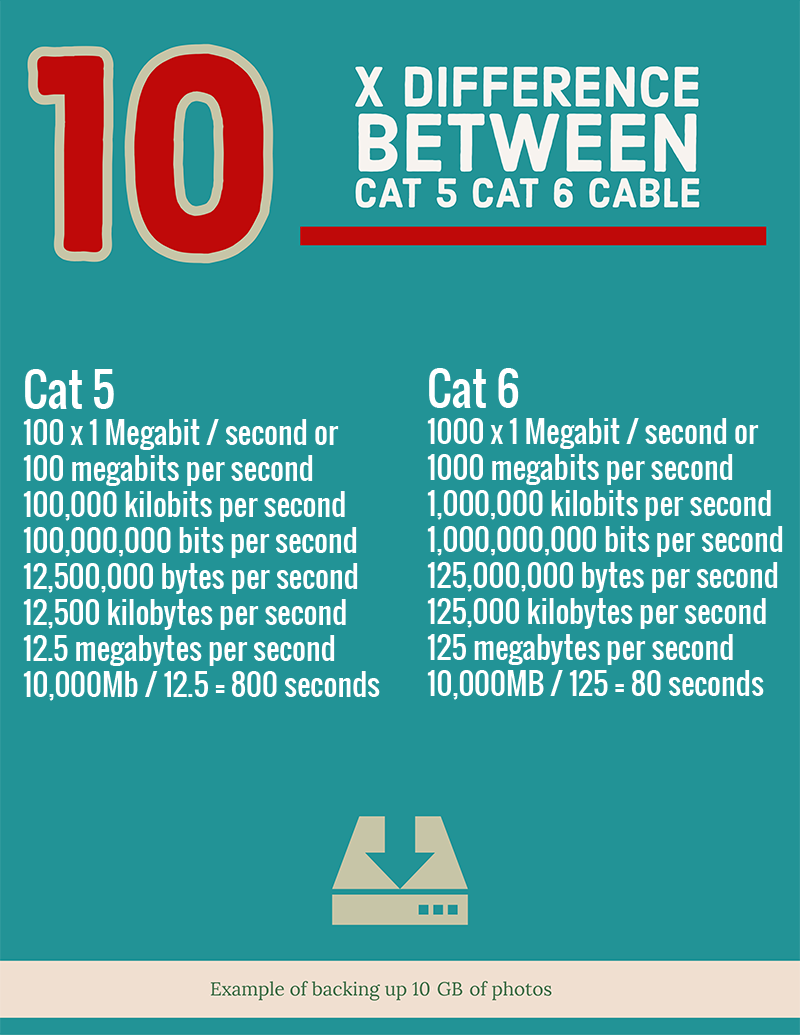 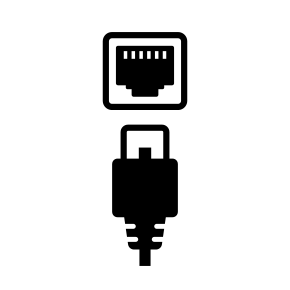 A data point extends your connection from one point to another, usually from your modem or router to another location in your house or workplace.

Generally a wireless connection has a lower speed and higher latency than a wired solution, especially as more devices are added to the wireles network.